Hotel Megisti was built by the Greek Tourism Organisation in the 1960’s on a premium location on the island, and was completed in 1968. The Hotel operated for the first time in 1971 by Mr Manolis Geronikolas and was the first and only hotel on the island. During its operations the hotel has undergone two major renovations, in 1993 and 2008. During its latest renovation, the hotel was upgraded to a four star boutique hotel consisting of 15 elegant rooms and 4 luxurious suites.

Ever since its first day of operation, Mr Geronikolas has been committed to offering the highest level of hospitality on this tiny island of just 252 habitants.

The opening of the Megisti Hotel constituted a new era for the previously fruitless,
undiscovered island of Kastellorizo and played a major role in the island’s tourism development. over the world. 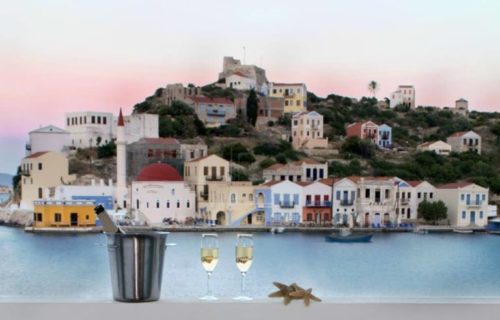 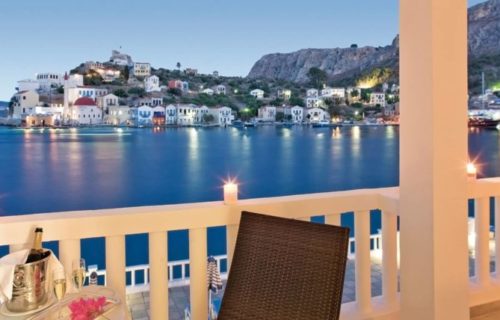